On Denmark’s Jutland peninsula, near Arhus, the second-largest city in Denmark and a major seaport, power needs for homes and industry are growing just as quickly as in the U.S. But building new towers to carry larger, heavier conductors can push upgrade budgets past the breaking point. The Danish utility operator N1 found an alternative. They have reconductored existing towers using Southwire’s ACSS/TW (aluminum conductor, steel-supported, trapezoidal wire) conductors with a new ultra-high-strength steel core called the HS285® overhead conductor.

N1’s HS285 overhead conductor project is a double-circuit 170kV line stretching 22.5 miles (36 km) between the cities of Trige and Tange. The line was built in 1963, using ACSR (aluminum conductor, steel-reinforced) conductors. By 2005, the original 980 amp capacity just wasn’t sufficient. N1’s goal was to develop a capacity of 1,500 amp down the same right-of-way. The problem was finding a cost-effective approach to the expansion.

N1 and Otra spent a year considering several approaches to the problem, including conductors manufactured in Europe. They reviewed environmental impact, installation costs and operating economy. In the end, the only alternative that met the needs of price and performance was the newly developed product from Southwire. The HS285 overhead conductor solution required no structural modifications to the existing towers.

N1 and Otra then took another full year testing and confirming the performance of the new design. “Otra helped N1 with technical assistance in sag, tension, and tower strength calculations,” says Merete Neilsen, Manager of Power and Networks for Otra.

Southwire ACSS/TW Experience was a Factor

N1’s Trige-to-Tange project was energized in mid-November of 2006. The upgrade used a total of 137.5 miles (220 km) of 954 kcmil Cardinal ACSS/TW conductor with the HS285 overhead conductor steel core.

“Southwire has 25 years of experience with the ACSS/TW conductor architecture,” says Neilsen. “That was an important factor in making the choice.” Mark Lancaster, Director, Intelligent Grid and Energy Solutions, adds, “Southwire also brought specialized conductor engineering expertise to the project, to design a steel-core, high-temperature low-sag conductor with specifications tailored to the application.”

In meeting the application requirements, the ACSS architecture was a “must-have” to control sag due to thermal elongation under a 1,500 A load. The HS285 overhead conductor core was needed to handle the weight of the conductor spans and expected ice loads. Ice loads can be heavy in Denmark. One incident reported 1.15 inches (29.2 mm) of conductor ice at 23°F (-5.2°C).

ACSS/TW use is Expected to Grow

N1’s project is the first installation of the ultra-high-strength HS285 overhead conductor in Europe. The ACSS/TW architecture in general is relatively new to Europe. Conductors there more commonly use ACSR or AAAC (all aluminum alloy conductor) designs. The HS285 overhead conductor product installs just like other steel-core ACSS/TW conductors, but because of the relative unfamiliarity of the ACSS/TW design, a team from Southwire conducted a pre-installation conference for the contracting crew doing the job. The Southwire team inspected the site, trained installers and consulted with Otra engineers. “This project is the first of its kind in Denmark and this type of upgrading is only carried out in a few places in Europe,” Neilsen says. “We’re pleased with the results,” Lancaster adds. “We’re expecting to see growth in the use of ACSS/TW conductors in Europe as grid operators continue to confront the cost of upgrade projects.”

If you need to re-conductor FOR INCREASED CAPACITY, Southwire’s HS285 overhead conductor is the multi-purpose tool you need. Contact us for more information! 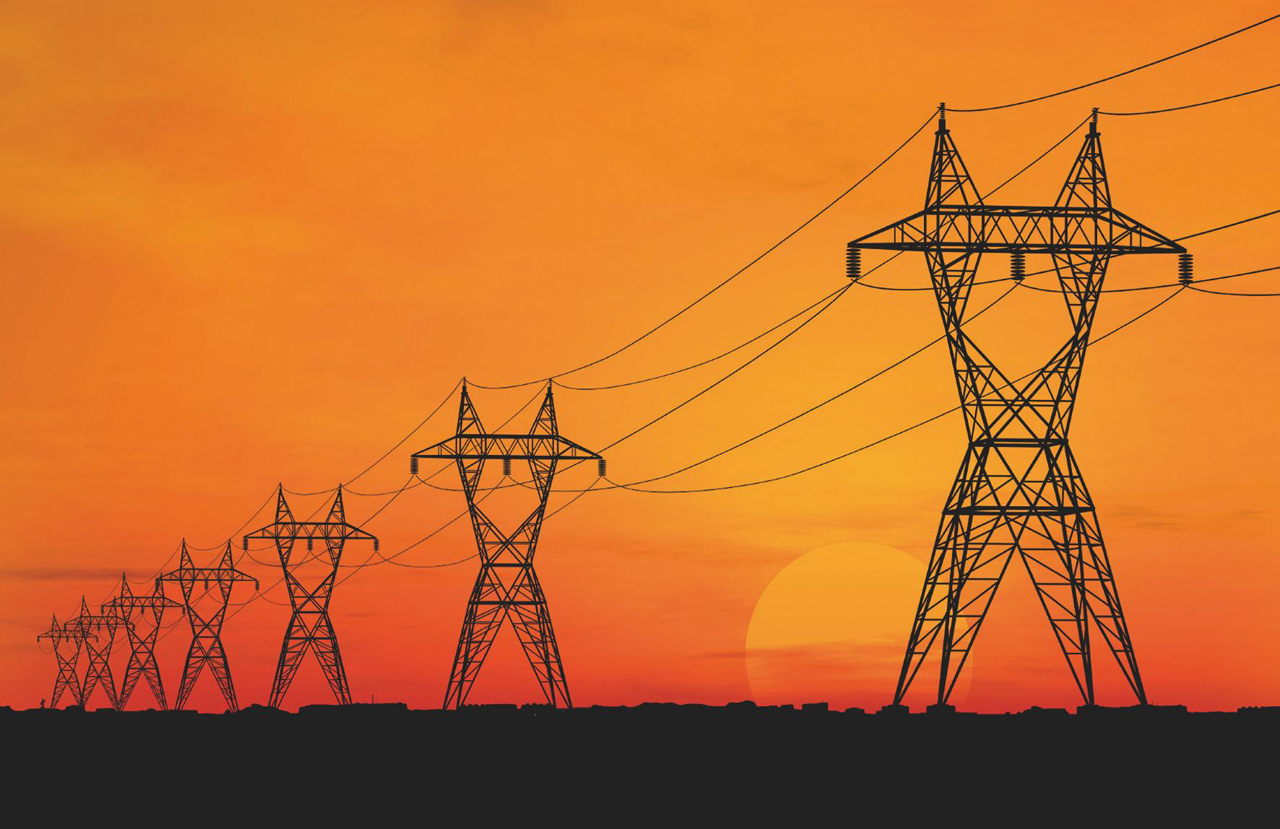 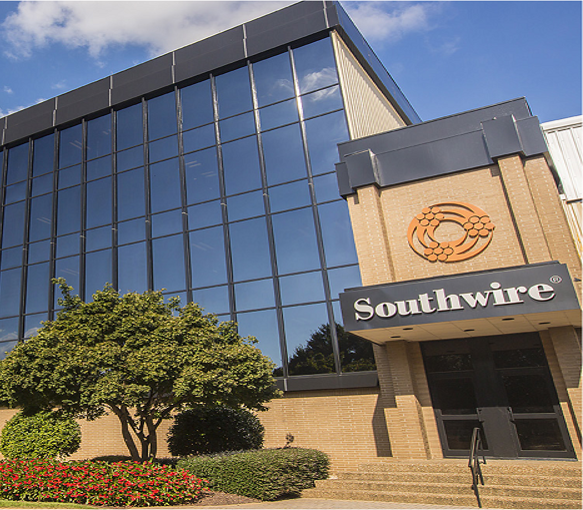 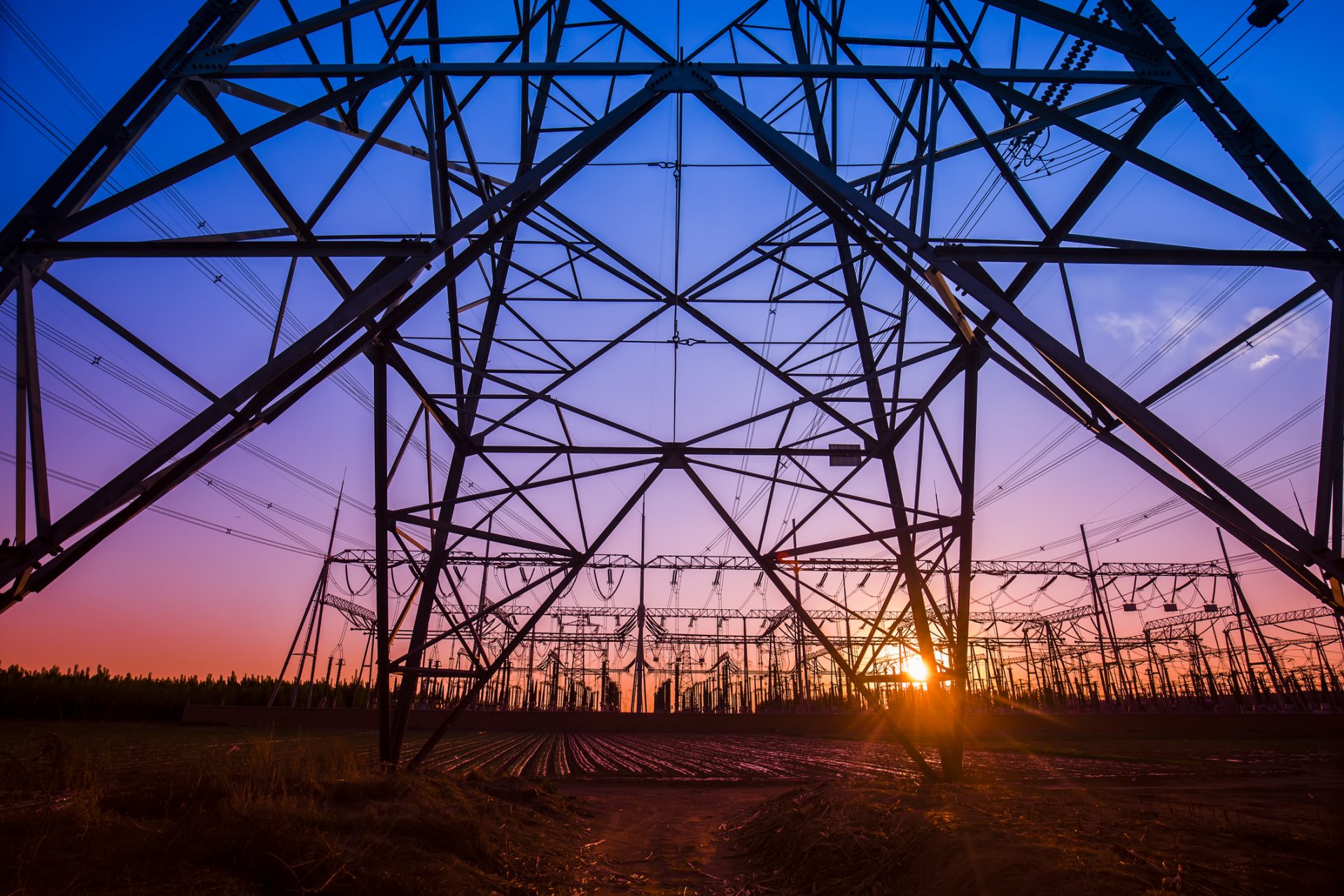