When the Western Area Power Administration (Western) wanted to upgrade the ampacity of a 230 kV transmission line near the lower Colorado River, they knew the existing ACSR conductors were approaching the end of their life span. Conductor selection became a design challenge.

“The existing 61 miles of 230 kV line had a capacity of 170 MVA. By mid-2004, growing demands on the grid were requiring more power down that route. The goal was a rating of 450 MVA, a 164% increase in capacity,” says Allen Turner, electrical engineer, Western Area Power Administration, Design Group.

About 50 miles of the line cross arid desert land near Lake Mohave in southern Nevada. This land is managed by the federal government and is home to several protected species of animals – including mountain goats and desert tortoises. This fragile area is slow to recover from construction disturbances, so great care would have to be taken to not disrupt the ecosystem.

Western wanted to use existing sites and structures if possible to hold down project costs. In addition, adding access roads to accommodate new tower sites or to bring heavy construction equipment to existing sites might have detrimental effects to the mountain goat or tortoise population that would trigger a lengthy environmental review. “Besides the obvious budget benefits, using existing sites and structures could shorten the project by two to three years,” Turner says. The design challenge was to find a conductor that gave the needed capacity gains while minimizing structural work.

The team modeled portions of the line in PLS-CADD using existing drawings. They carried out sag and tension studies in April 2005. The rated steady-state capacity of the existing ACSR conductor was 170 MVA at an operating temperature of 176°F (80°C), with an assumption of a four foot-per-second ambient wind.

By May 2007, the Western design team had selected Southwire’s HS285 overhead conductor for the re-conductor project. Southwire’s pre-construction support began immediately. Southwire hosted the Western team at the Flora, Illinois plant in November 2007 to observe the conductor manufacturing process and held a pre-construction training session on-site. Cable reels arrived on-site in February 2008, and the line was in service by May 2008. Total installed cost for the project came in around $5.7 million– within the budget set for the project.

IF YOU NEED TO RE-CONDUCTOR FOR INCREASED CAPACITY, SOUTHWIRE’s HS285 OVERHEAD CONDUCTOR IS THE MULTI-PURPOSE TOOL YOU NEED. Contact us for more information! 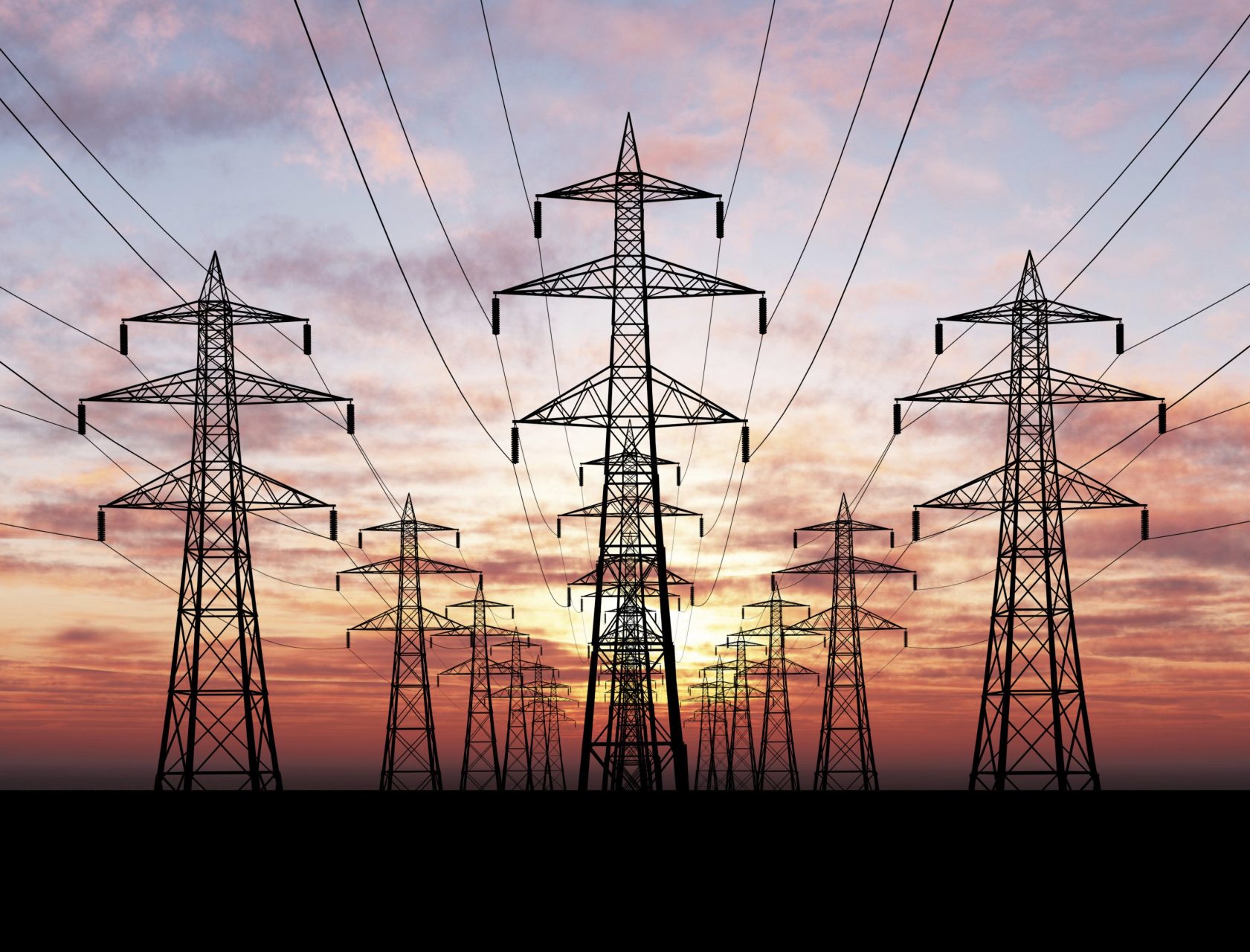 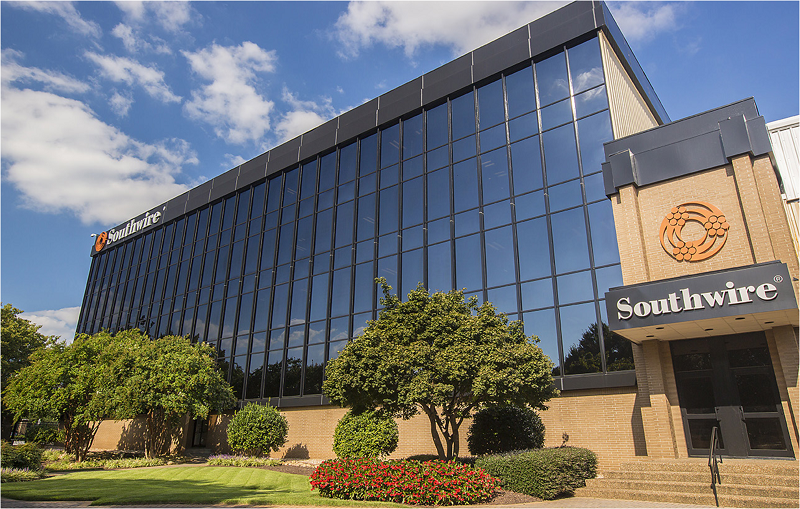 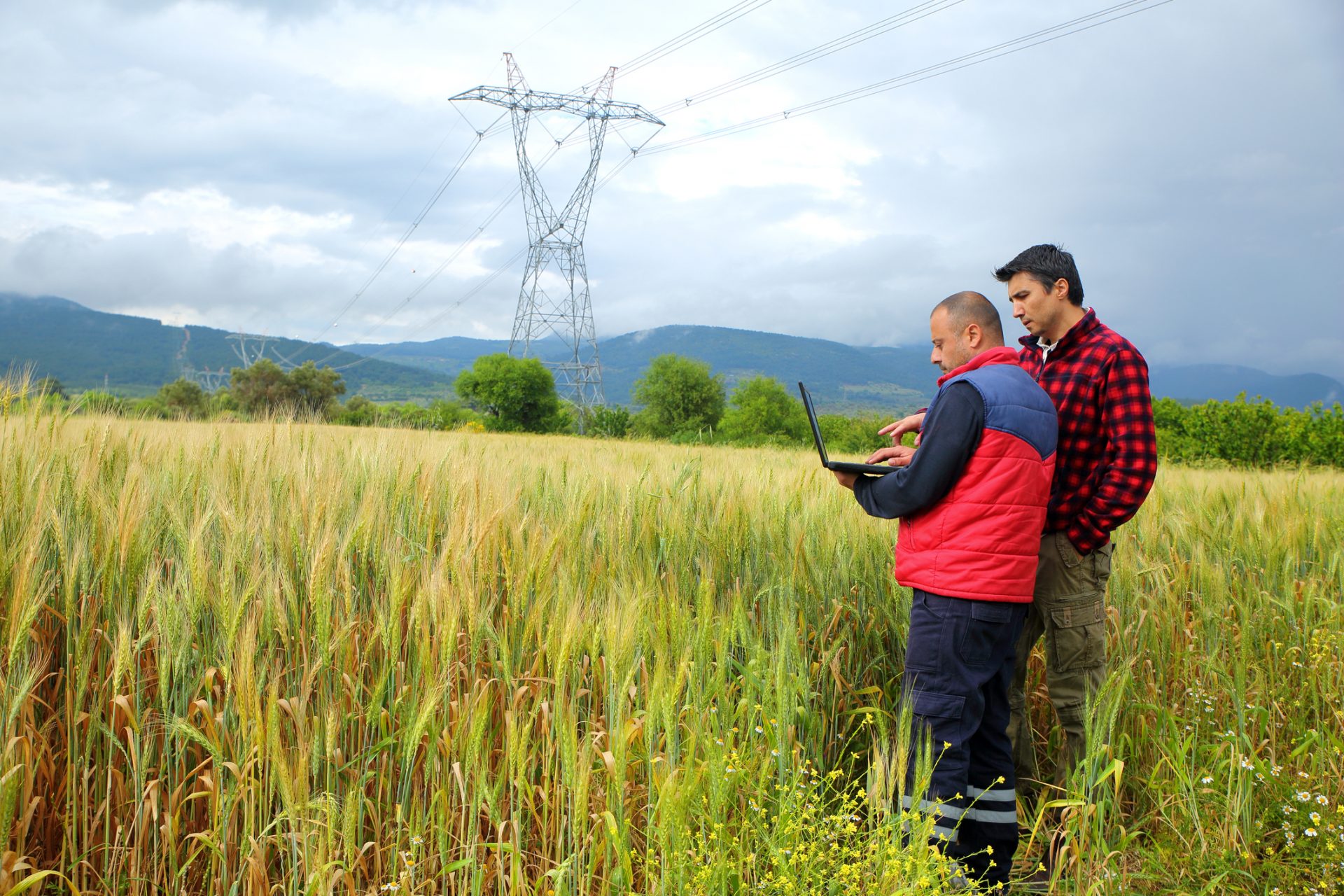